What a month August has been! Since opening our business in April 2018 we have just experiencing our busiest month ever. We have completed 31 sales this month. That’s a coach a day! I have no idea how we’ve managed it but we couldn’t have achieved it without the help and support of all our suppliers who deserve a massive pat on the back for ensuring all the vehicles were in pristine condition when collected. A great big THANK YOU also goes to all our customers, old and new for continuing to put their trust in us to source the right vehicle for them and continue to support us. Thanks again to everyone and to our customers, the best of luck with your new purchases.

Here is a summary of our August deals. 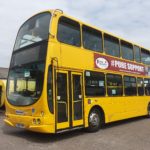 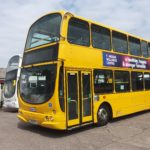 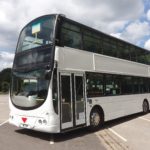 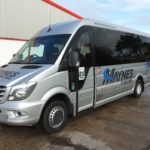 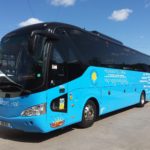 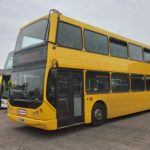 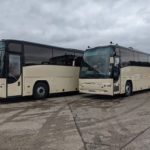 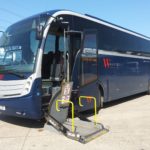 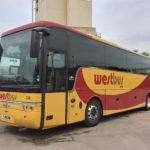 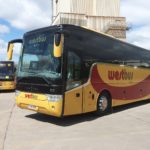 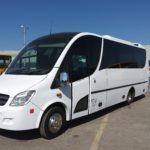 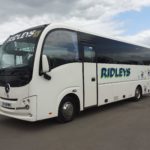 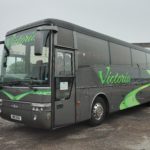 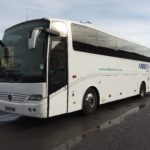 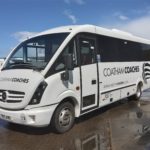 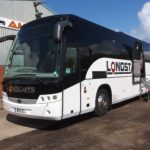 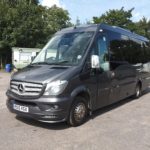 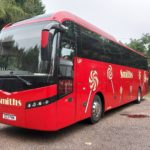 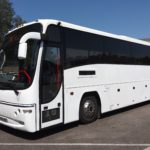 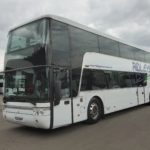 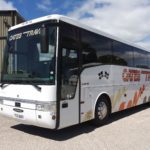 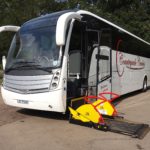 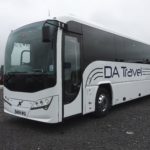 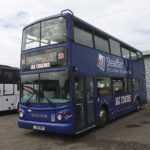